Hit enter to search or ESC to close
News

By Gemma Murphy May 20, 2022 No Comments
St Brigids sent three teams to the Northern NSW Regional FUTSAL Titles in Newcastle today.
Our U14s came up against some tough opponents in the early rounds but improved during the tournament to earn a creditable draw against Bishop Tyrell, as his former school, this result put a smile on Mr Lynch’s face.
The 16B’s progressed to the semi-finals with solid performances in their pool games. Again, with more court time, they improved in confidence and cohesion. Finishing second in their pool, they played our 16A’s in the semi.
16A’s outplayed all schools in their pool, finishing undefeated and top of their group.
The final was always going to be tough against former National champions, St Pius. While it is fair to say the boys were outclassed, they learnt so much from the experience.
This team has now earned their place in the Northern NSW State Titles to be played in Maitland next month.
The sportsmanship and general behaviour of the boys, as well as their results, deserve high recognition. First time in the tournament, the Newcastle schools now know about St Brigids. Thank you for a great day lads. Special appreciation to Ms Harvey, one of our practicum teachers, who accompanied our teams today and provided great assistance to me.
Mr Nield 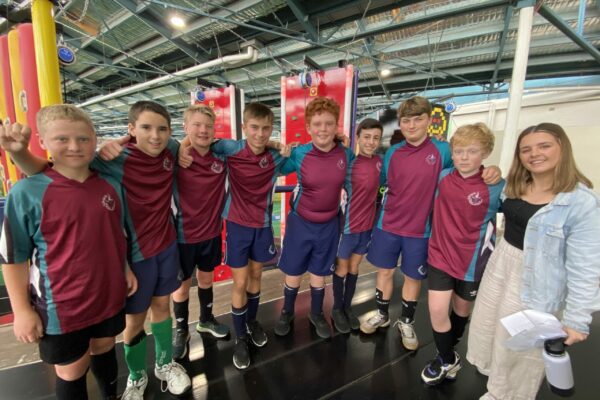 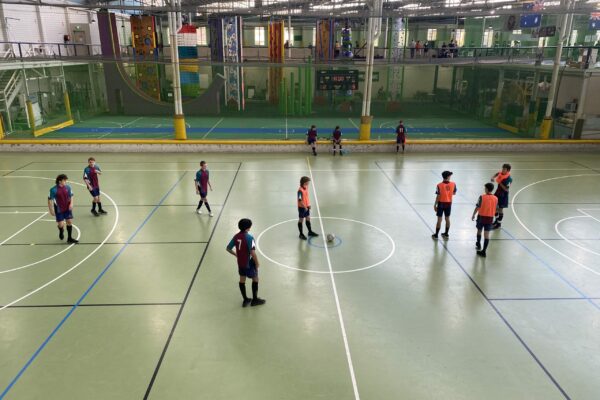 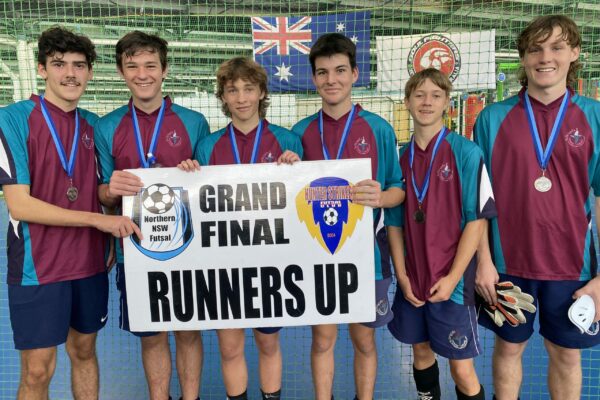 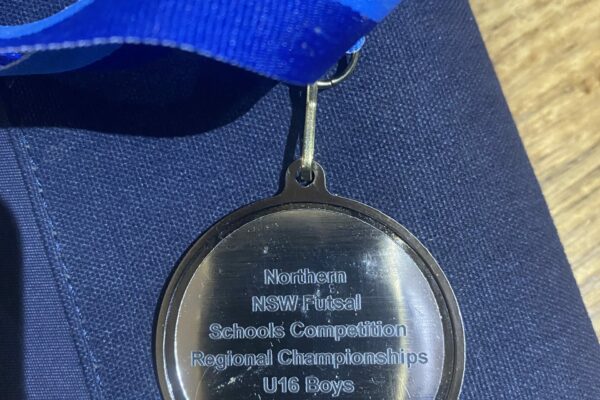